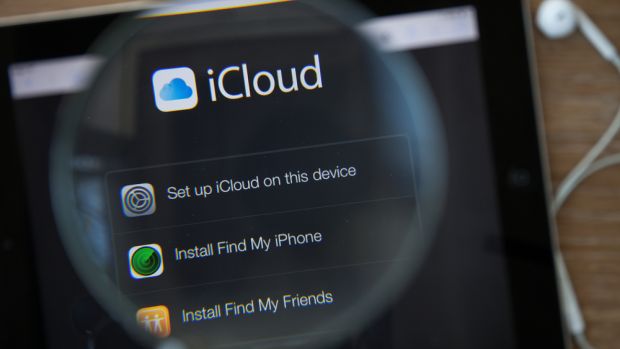 Apple is relying on Google’s public cloud to provide data storage for its own iCloud servers, according to a file that Apple recently updated on its website.

The proof that Apple is a customer of Google was spotted by CNBC and comes after it was widely reported by various media outlets that Google Cloud Platform (GCP) won a deal to host Apple’s iCloud in 2016, but the Cupertino firm never confirmed those reports.

The file comes in the form of a PDF called the iOS Security Guide, which Apple publishes new versions of periodically. Up until recently, the document contained language that suggested iCloud services were based on remote data storage systems from Amazon Web Services (AWS), as well as Microsoft’s Azure.

But in the most recent version of the PDF, the Microsoft Azure reference has disappeared and has been replaced by Google Cloud Platform. However, the most recent version of the PDF doesn’t clearly state whether Apple will be using any Google cloud services other than core storage of “objects” like photos and videos. It’s also not clear when exactly Apple begun using Google’s cloud. For the full article by Lee Bell click here.